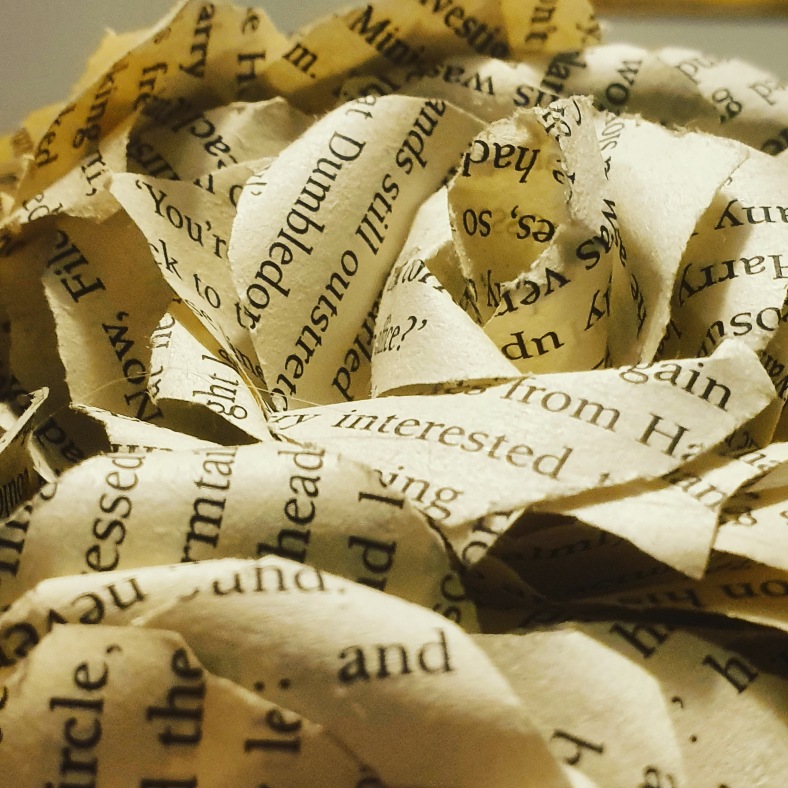 While NaPoWriMo is a good two months away it may seem a little early to be starting any prep towards it.

That said, I have a show in March and so the majority of my March will be taken up with rehearsals to polish and perfect before we hit the boards. Therefore my prep is starting early so when April comes I can hit the ground running with poems.

Now because trying to get one poem a day out for a whole month is apparently not enough of a challenge for my brain (ask me that again in April!), I am choosing to try different styles of poetry.

I’ve found myself 30 different styles of poetry to attempt. Some I have tried before. Some I had never heard of before I started researching types of poetry.

When I post each poem, I’ll talk about the type and share with you the information I have found about each one.

Now these poems aren’t going to be 30 spectacular pieces of poetry. The majority of them will be pretty poor with a handful of poems that are actually alright. The poor ones are just as important in this Quest as the alright ones. And so I intend to share them all, the good, the bad and the downright terrible!

Any and all tips you may have are received with much gratitude. Please feel free to leave them down below. Also I’d love to hear about your NaPoWriMo experiences!

So after letting the idea ruminate for almost a fortnight, I finally decided to get going on one of my resolutions for 2020 – To Be More Creative.

This should not have taken almost two weeks to settle on, considering I’m a pretty creative person anyway! However this is about being more intentional, more mindful than I have previously been. I want to make sure my skills are improving and I’m challenging myself.